Essays from an Aging Youth 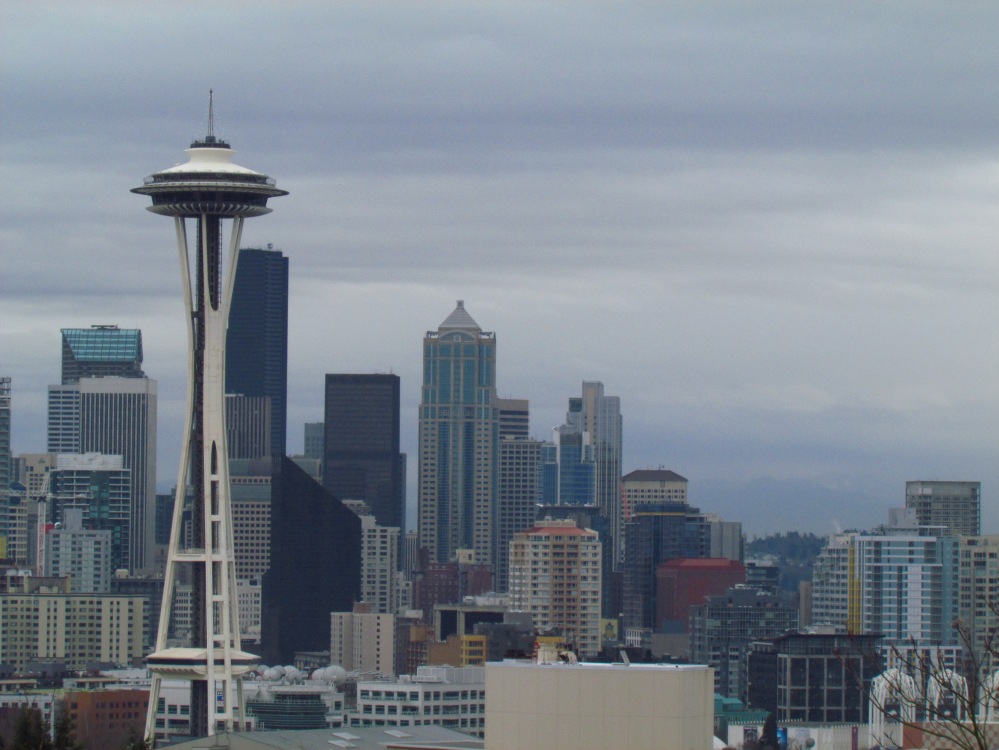 “but I am quite sure that I should have scouted the notion of her being simply human, like any other young lady, with indignation and contempt.”

We had to take an elevator to get to the lobby of Seattle’s Columbia center, where we then took another elevator up to the fortieth floor in a disconcertingly short amount of time. Dizzied, we stepped off the elevator facing a Starbucks, turned the corner and discovered another set of elevators that would take us to the seventy-third floor. Like before, we made the ascent faster than I think human beings are supposed to travel in any sort of vertical fashion. I have nothing that even remotely resembles a fear of heights, but when we paid the kind man with the bushy eyebrows and stepped out onto the observation deck my head disrobed and went for a swim. It probably took five minutes to get adjusted to the perspective. I patted the ring box in my coat pocket, mostly to make sure it was still there. In one direction the heart of down town Seattle was sprawled out beneath us, there wasn’t a single building we couldn’t see the entire roof of. The space needle came up to just above the hip of the Columbia Center. In another direction the harbour snaked up to the waterfront district and into the industry of the ports. Behind us the Cascades and Mt. Rainier grumbled north towards Canada. Kendra was standing in the southeast corner of the building, looking out towards the mountain that was partially hidden by clouds. I was standing behind her and my ears were burning, the corners of my mouth felt visibly dry. I told her that we were lucky to have found what we have so young. That we didn’t have to look far to see people twice our age who were plainly still looking for it. I thanked her for pulling me out of, no into, the ether. I thanked her for giving me cause to begin my life. I told her that I wanted to make her happy every single day, she said that I did. She asked me what was going on, I responded: “you don’t know?” She shook her head, I asked her why I was taking off her glove and I think that was when she started to get really sweaty, you could feel the heat coming off her from four feet away. I went down on my left knee and with my right hand reached into the pocket of my coat, the coat Matt gave me, I should add. As I grabbed the box I struggled to internalize my discovery that I could not remember which way it opened, in my mind I shrugged and crossed my fingers. I asked her, by her first, middle and last name if she would marry me.

She took off the ring she’d had on her ring finger and I slipped on her engagement ring. I stood and we kissed, she was asking me how many people knew and she had tears in her eyes. 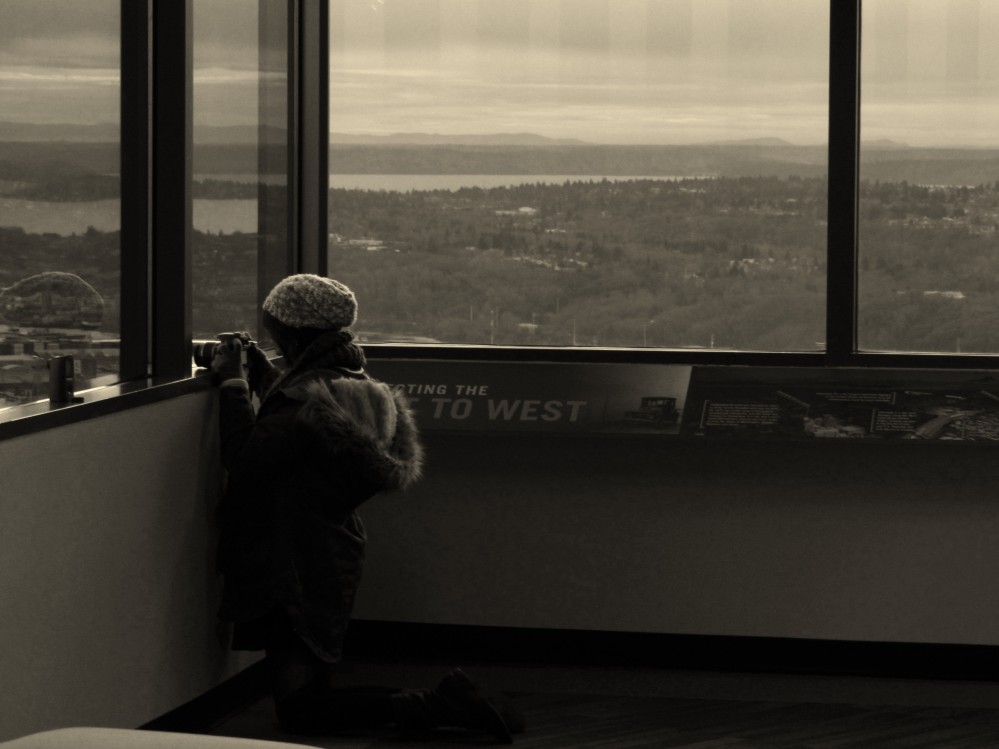 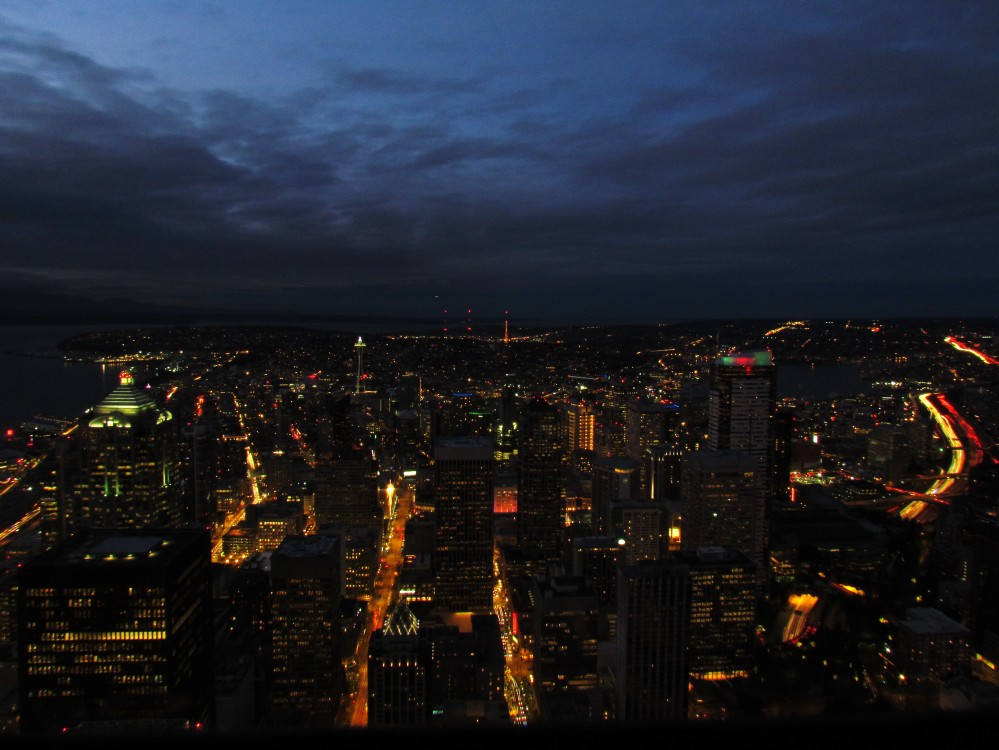 Nothing against the space needle but: